The ITO alleges that for more than a decade, Wang and Cui were actively recruiting Saskatchewan businesses willing to offer jobs to Chinese nationals.

As part of its evidence, CBSA pointed to Regina-based Knight Archer Insurance, which is owned by former Regina mayor Doug Archer and his wife, Gloria.

The ITO contains a database of 1,200 names of Chinese nationals. Beside many of those names is the name of a Saskatchewan business and a contact person.

As part of its investigation, CBSA filed an information to obtain a search warrant (ITO) in March 2014. The agency sought and received authority from the court to access the banking records of Qi Wang and Yujuan Cui, who are accused in the case.

The ITO details peculiar bits of evidence for CBSA's allegations, including an accidentally recorded conversation, a sheet of paper where someone was practicing forging a signature, and an email in which the owner of a small computer company expresses surprise when he learns his company was offering jobs to 21 Chinese nationals.

In December 2015, the Crown filed a series of charges against Wang and Cui, accusing the married couple of receiving payments from Chinese nationals seeking permanent residency in Canada in exchange for securing them job-offer letters, often for positions that didn't actually exist.

In a fact summary filed in court, the Crown says CBSA investigators found more than 1,200 names of Chinese nationals in records seized from Wang and Cui's home, with 641 of those names showing up in the federal or provincial immigration system.

Seventy-eight of those people had become permanent residents in Canada.

The Crown alleges the couple "illegally received approximately $600,000 from Chinese nationals" in exchange for job offers and "paid out approximately $95,000 to 17 different Saskatchewan business owners."

A SINP official did some digging around and discovered 19 active immigration applications that were suspicious, at least six of which appeared to be directly connected to Wang. She sent the list to CBSA, where an investigator noticed something odd.

"All the businesses and employers/representatives exist, but the contact email addresses provided with the applications appear to belong to someone else," the ITO says.

While the legitimate businesses appeared to have real websites and corporate email accounts, the immigration applications in their name were being submitted from Hotmail accounts. 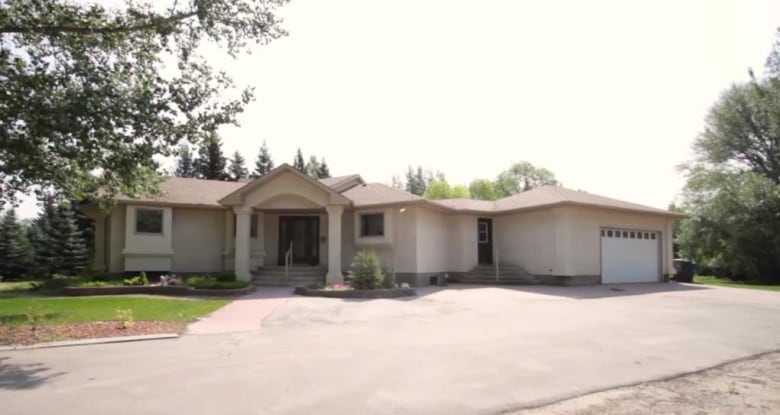 The investigator decided this was worth a deeper dive. In May 2012, they emptied the garbage bin in front of Wang and Cui's home in White City, east of Regina, and started sifting through it.

What they found helped them crack open what they say was a massive immigration fraud scheme.

CBSA says it's the largest immigration case the agency has investigated in Saskatchewan since it took over responsibility for prosecuting criminal immigration offences from the RCMP in 2006.

In an email, Wang and Cui's lawyer, Aaron Fox, said his clients are not guilty and will prove it at trial.

"They expect that all of the story will come out at that time and that they will be exonerated accordingly."

Though charges were laid 3 ½ years ago, Wang and Cui, who now have an address in Roberts Creek, B.C., are still awaiting trial. A pretrial hearing is set for September.

None of the allegations have been proven in court.

IDIOTIC! : Black French football player was questioned by teammates on why he dates Black women

3 million Canadians could be vaccinated in early 2021